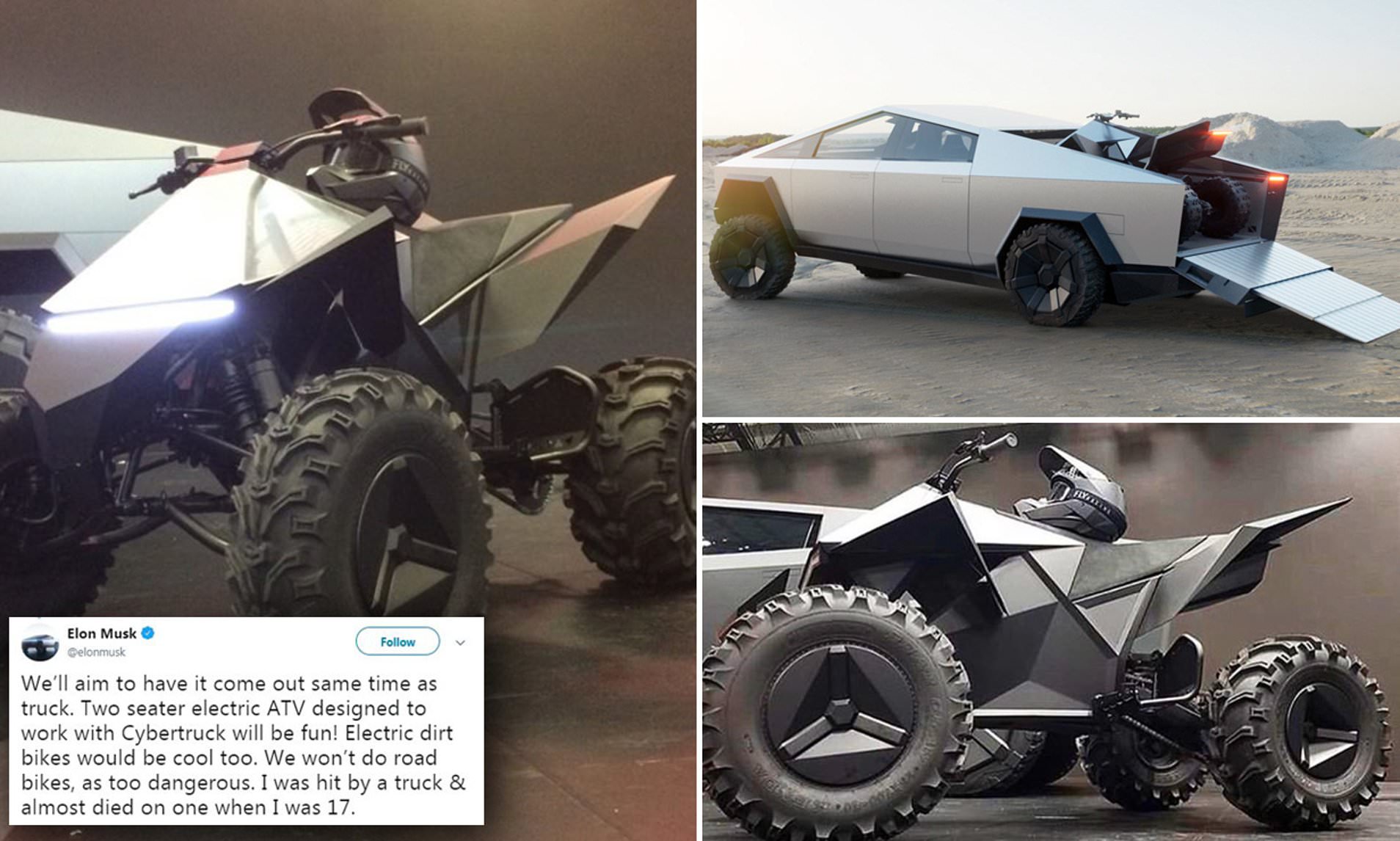 Yesterday, Tesla became the most valuable car manufacturer in the world. Its stock, which has more than doubled since the start of the year, hit an all-time high to push Tesla’s market cap past $207 billion.

To put that in perspective, Tesla is now more valuable than Honda, Ferrari, BMW, GM, Nikola, and Nissan…combined. Tesla produced about 103,000 vehicles in Q1—Toyota made 2.4 million over the same three months. But to investors, growth potential is more valuable than current production, and Tesla delivered 367,500 vehicles in 2019, 50% more than in 2018.

Electric vehicles are expected to dominate the auto market in the coming years—BloombergNEF predicts 58% of passenger vehicle sales worldwide will be electric in 2040. With its estimated 60% share of the U.S. EV market, Tesla is well-positioned to capitalize, having built a significant advantage in areas where traditional automakers struggle. “They have an amazing software advantage over everyone else,” Ark Invest analyst Tasha Keeney told CNBC. The automaker has released over 300 software updates since 2011. Tesla batteries recently broke the 400-mile per charge threshold, 100 miles better than its closest competitor.

The broader U.S. auto market is struggling just as Tesla engages Ludicrous mode. U.S. vehicle sales for GM, Toyota, and Fiat Chrysler dropped by over 30% each in Q2 as fleet sales to governments and businesses froze.

Although the Powersports industry is enjoying a temporary surge in unit sales due to Covid-19 tailwind, it has struggled in shedding its outdated, baby boomer image. Harley Davidson, the most significant brand by market share, has replaced its CEO and is struggling to bring any real innovation to the market. Livewire, its overhyped electric motorcycle, is in limited production and at $30,000 not particularly attractive to the next generation of Powersports enthusiasts. Other electric bike OEMs such as Zero, Lightning, and Energica are nascent players at best and equally expensive.

What the Powersports industry desperately needs is an IV injection of cool, to go along with visionary storytelling, a likable CEO, and a vertically-integrated $200 billion dollar market cap company bold enough to challenge 1001 sacred cows rampant in Powersports. What the entire industry is ignoring, predominantly because it’s such a technology- vs. sales and marketing-led industry, is that the buyer- and subsequent rider-experience matters more than ever. “Let’s build the latest and greatest horsepower bike, and why wouldn’t customers beg us to buy one” is the prevailing industry OEM mindset! From outdated franchise laws to the horrific buyer- and service-experience at dealerships across the country, extensive delays in available parts, utterly ignored market segments such as women and younger riders, the entire Powersports industry is asleep at the wheel. The industry insiders keep patting themselves on the back, while incapable of making a difference in the otherwise massively declining industry stats.

Since Elon Musk has vowed to stay away from motorcycles after a near-death experience as a teenager, we’ll have to settle for Damon, the Canadian Tesla wannabe for now.