Once King of Browsers, Internet Explorer Is Shutting Down 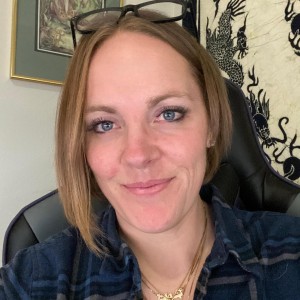 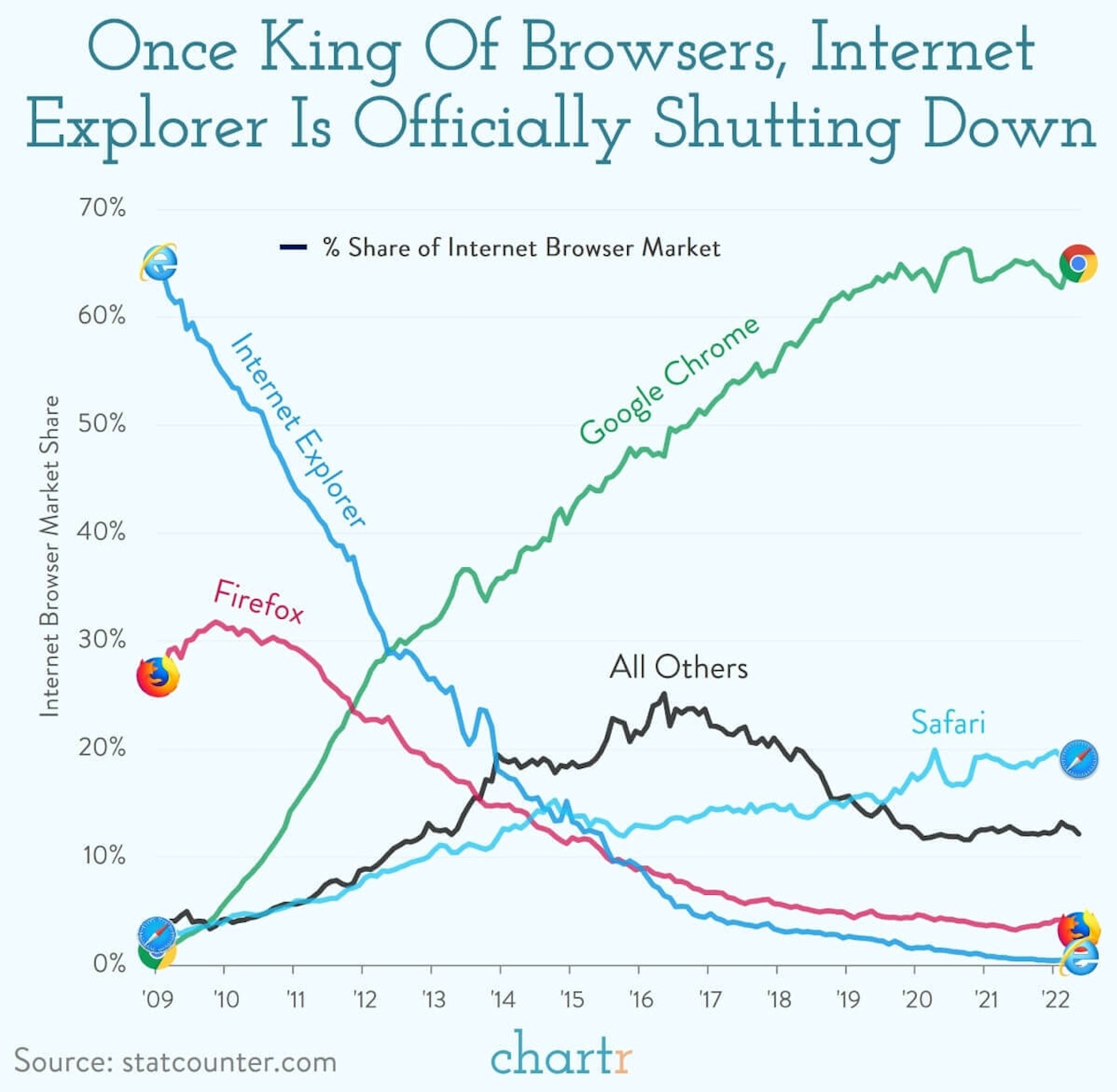 Internet Explorer’s market share was estimated at one point to be as high as 90%, primarily because of the success of the Windows operating system, which often stipulated users use Internet Explorer — a practice that got Microsoft in trouble with the Justice Department in the late ’90s.

Closer to the Edge

The writing has been on the wall for Internet Explorer for some time, as Microsoft has pushed users towards its latest browser — Microsoft Edge — for the last few years. Unfortunately, Edge hasn’t exactly caught on. The latest data from StatCounter shows Edge with only a 4% share of the browser market, way down on Apple’s Safari, which has just shy of 20% of the market, and nowhere near the dominant Google Chrome, which has 65%.

Though some may look back with fond nostalgia, Internet Explorer was often criticized for being slow, cumbersome, buggy and insecure. Those flaws may not have been fatal when Microsoft’s competition was relatively lean, but when Google launched Chrome in 2008, suddenly Microsoft had a rival that could match its resources, and was starting from a blank canvas.

Almost immediately Chrome had a lot going for it; faster loading speeds, tabs that crashed less frequently (and didn’t affect your other tabs when they did crash), dedicated Chromebooks, third-party extensions and did I mention faster loading speeds? Within a few years Chrome was the dominant browser. Ironically, if you fire up Google Search and type “why is chrome” you’ll see the top auto-filled suggestion — by Google’s very own search engine — is “why is chrome so slow”. What goes around, comes around!